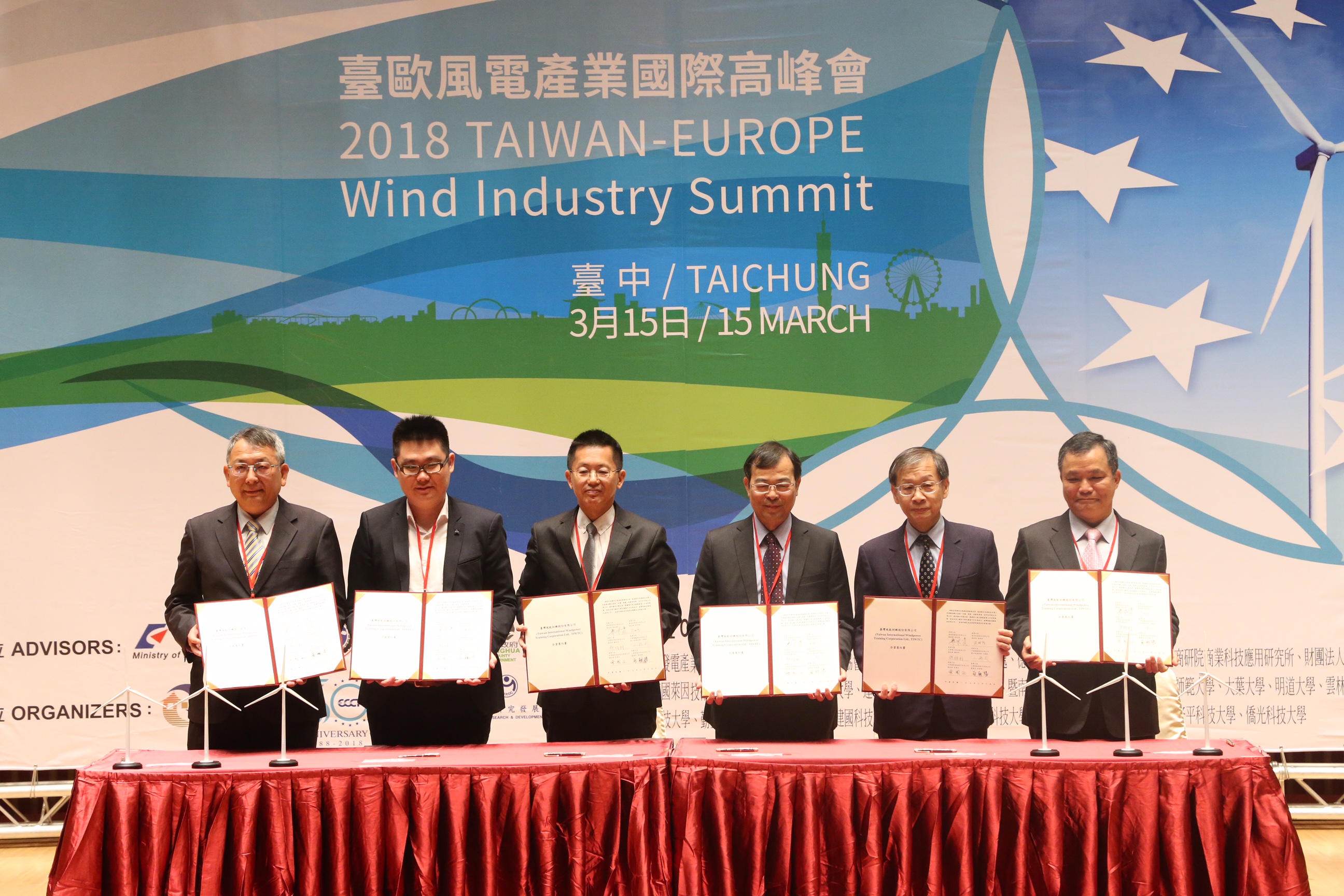 This will be the first time that Taiwan will have a training centre that meets international offshore wind energy regulations. In response to the urgent needs of the industry’s basic safety training, TIPC, actively leads the domestic offshore wind supply chain to form a consortium for local talent cultivation including, but not limited to, GWO training.