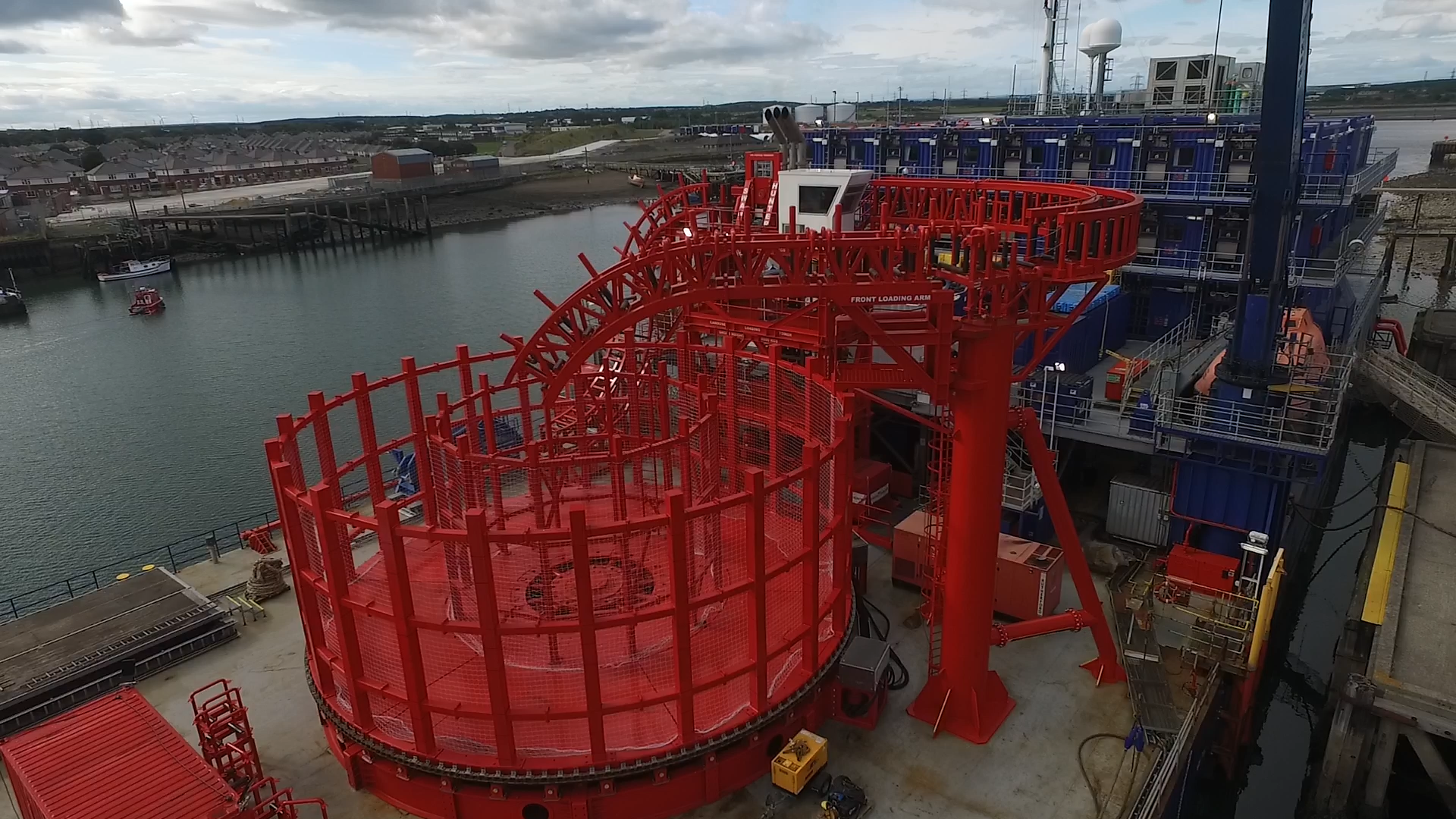 CWind’s cable repair service, which is part of the company’s Complete Cable Care solution, is designed to respond more quickly to emergency power cable damage, bringing new standards in readiness and rapid deployment to the industry. The framework, which covers cable repair, fault-finding and diving operations, is supported by Global Marine Group’s fleet of cable ships and crew transfer vessels.  The primary support coming from the ASV Pioneer, a uniquely versatile vessel that is pre-mobilised, holding and maintaining a stock of universal power joints with access to qualified jointers, and is ready to respond quickly to Vattenfall in the case of a cable fault or incident. The ASV Pioneer is on permanent standby at CWind’s offshore service hub in Blyth, UK, ideally placed for many of Vattenfall’s European sites. The Pioneer barge offers customers such as Vattenfall flexibility in cable repair, including the ability to operate from the beach out to a depth of 50m.

Vattenfall is one of the world’s largest generators of offshore wind power. The company has a strong wind farm presence in the North Sea, Irish Sea and Baltic Sea, including Thanet, Kentish Flats and Ormonde in the UK, DanTysk and Sandback in Germany, Horns Rev 1 and the Kriegers Flak site currently in development in Denmark. All of these wind farms are part of the new five-year cable repair framework agreement.

Director of Power Cables, Mr Andrew Lloyd, commented, “As a business, we are passionate about protecting and rapidly rectifying power cable faults in this growing, critical infrastructure market. More and more, a larger population is becoming increasingly reliant on the consistent power Vattenfall delivers to households and industries across Europe and we are pleased to be collaborating with one of the biggest operators in this market to ensure this service remains reliable for customers.”

Mr. Lloyd continued, “Currently, the recognised industry average time to repair a power cable is approximately 100 days. Utilising pre-engineered scenario plans, and the pre-mobilised ASV Pioneer which is on standby in Blyth, we are able to respond rapidly to incidents and reduce operational downtime by up to sixty percent and potentially improving speed of repair to just 40 days, representing an entirely new level of service and reliability in the industry.”

Kerstin Wessel, Project Manager Marine Operations at Vattenfall said: “We are delighted to welcome CWind as part of our Fast Response Plan framework. CWind will play an important and critical role in ensuring that we are prepared and able to respond quickly to power cable faults offshore should they arise, guaranteeing the highest level of service our customers expect.”